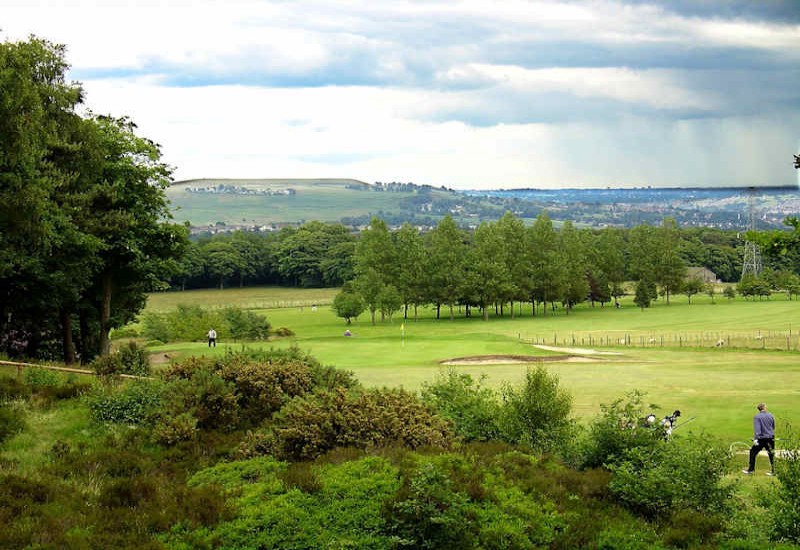 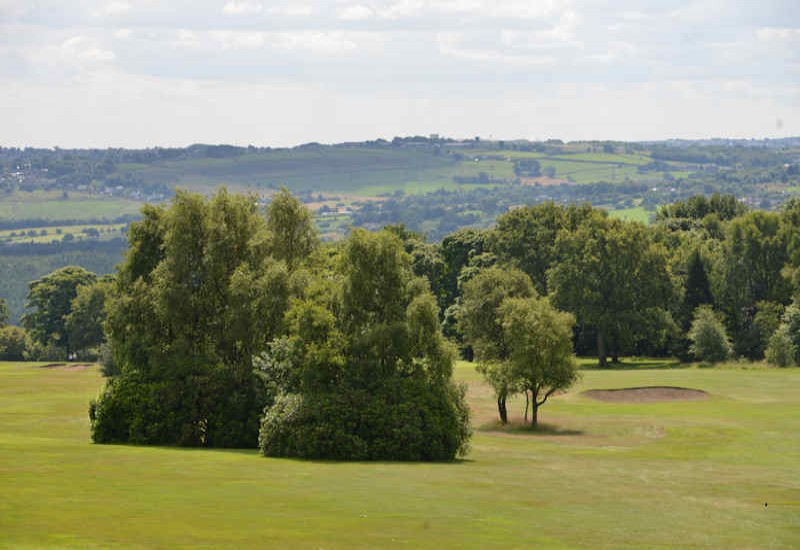 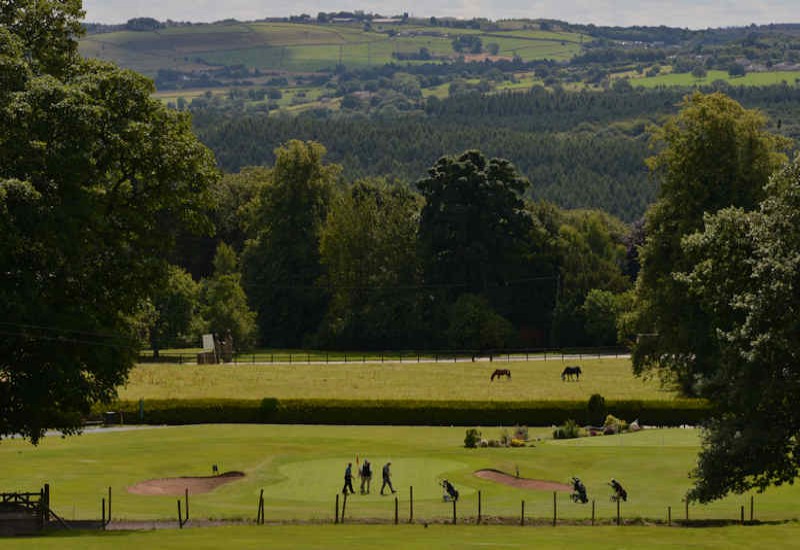 Bingley St Ives is a true golfing test set in the heart of the beautiful Yorkshire countryside.

Formed back in 1931, the 18-hole course is unusual in that it is laid out in a single loop that leaves the clubhouse and moves through parkland, woodland and moorland before returning again to the clubhouse to complete the 18 holes.

In the course's early development, Alister MacKenzie of Augusta National fame was involved in the design work and his influence can still be seen in the modern-day layout, which incorporates many of his famous attributes such as tiered greens along with his notable sensitivity for designing courses that consider the nature of the original site.

Over more recent decades, the course has been further developed with input from several leading players including Sir Nick Faldo and Seve Ballesteros, who contributed to the improvement of various holes.

During the 1980s, Bingley St Ives Golf Course also hosted the European Tour's Lawrence Batley International competition on three occasions, which saw the course graced by many of Europe's leading players and a number of greats including Arnold Palmer and Lee Trevino. During the events, Sandy Lyle claimed the title twice with Sir Nick Faldo taking the honours once.